Occasionally men are wrong. Like, every once in a blue moon. As ultra-rare as this condition is, it has happened to the best of us. But so infrequently that men have a tough time recalling the last time they were wrong about anything.

As justifiable as this is, men, do find it hard to labor under this high minded image of themselves. It’s not easy for men to continue year in and year out being quiet, thoughtful, unassuming and humbly working away amassing wealth to care for their families. Fortunately, it is part of their benevolent natures to make ultimate sacrifices look easy, in the face of the most difficult situations, and all without a word of complaint. 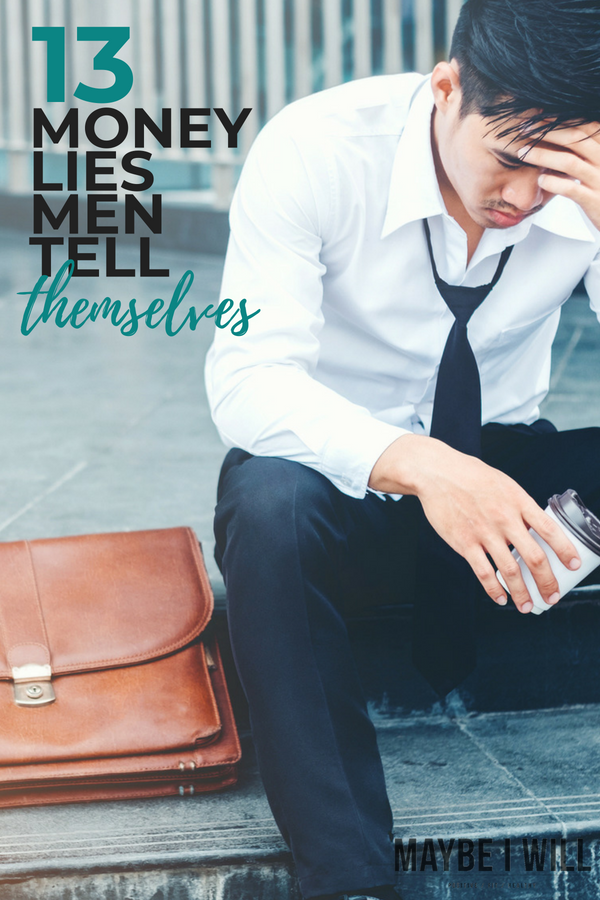 In light of all that is great about men the reader may wonder, why make mention of the rare occasion when men get things wrong?

Because if the expectations get too big, devoted wives and children might suffer a shock that sends them to bed with a cold compress on their brow. Which of course would delay supper and cause the lawn mowing schedule to be disrupted. Men like to look ahead to make sure that type of chaos is minimized. That’s why men like to operate by the old saying that it is best to address the “crumb in the carpet”, so everyone is on the same page.

I’m sorry, I also felt sucker-punched when I first heard that shocking news. Breathe, the world will twirl for a little bit, but it will right itself.

Below is a list of 13 money lies that have sometimes fooled men into making tiny snafus.

***Please note that the following list has been compiled for the sake of all those that lovingly stand by their man. Knowing your handsome hero is part human and that he has a cute quirk that causes him to get things wrong with money, will hopefully help you have an added measure of patience and insight as you watch him from the window of your castle, slaying dragons in an attempt to bring bags of treasure home to you.

Kidding aside, when men make poor money choices they definitely know it. But knowing something is not working and admitting it are two completely separate ideas in a man’s head. Men really want to be great at making and managing money so they don’t want to operate by these myths.

The unique problem with men getting good at money is they are too often sorting through a web of self-worth and identity issues while dealing with a very persistent money-obsessed culture.

Imagine a man standing in the ocean, being pounded by surf, as he attempts to untangle knots in a small rope as wave after wave falls on him. Working through money issues is an effort to identify and clear the unhealthy and ineffective money beliefs he already has all while centering himself in a culture that is eager for him to conform to the view that his worth is solely based on his ability to make money.

Men are further handicapped because they are programmed not to admit needing help. If they do ask for help, they battle an inherent belief that admitting another idea is better implies that they are not good enough to have figured things out on their own. The hard truth is that in our culture the final measure of a man is how successful they are at making money. Success equals money and vice versa.

Men are torn between knowing that money is a tool, and if used correctly, can improve the quality of their families’ life while at the same time trying to make sense of the noisy, nosey marketers that clamor to convince them that they have to have more to be happy. A call that taunts men to go to greater and greater lengths to prove they are good enough, a pressure that makes too many settle and some suddenly snap. 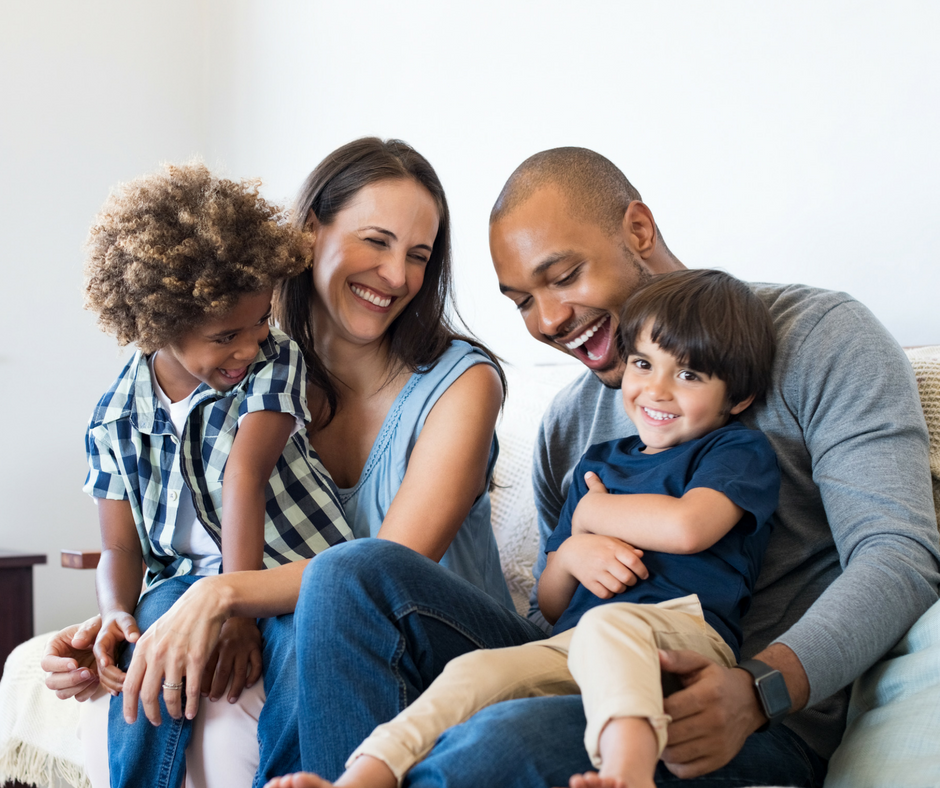 Men should not hang their heads for struggling under, lies that have been perpetuated to turn them into mindless money seekers with an insatiable thirst for more things. Men and women need to realize that these lies are like a heavy fog of foolishness that hangs around us. This haze is not amusing and we are in danger because this fog of lies is separating us from one other.

Let’s find our way through the lies by calling out to each other, drawing close together, reasoning together, working together. Let’s move beyond the lies. Let’s be wise stewards using money as a tool to leverage our time and efforts in creating, contributing and caring for each other.