In our home, we love watching movies together as a family! There’s nothing better than cuddling up on the couch with your kiddos and a big bowl of popcorn enjoying a movie! And with Halloween night right around the corner, we’re dusting off some of our favorite family-friendly Halloween movies and sharing them with you! Here’s our family’s list of Halloween Movies for Kids. These movies are all clean and have just the right amount of scary and spooky. There are movie choices for kids 3+. Most streaming movies will have a brief description of the content and warnings if the movies contain language, violence, or intense scenes. I did try to choose movies I feel comfortable allowing my children to watch, but as a parent, always choose what feels best for your family. You can also use Common Sense Media to review content.

Since writing this post just a few years back, the ability to stream movies has expanded exponentially. So, of course, I had to add The Best Halloween Movies For Kids, which are available for streaming now on Netflix, HULU, and Disney+!

KID-FRIENDLY HALLOWEEN MOVIES ON DISNEY+ IN 2022

HALLOWEEN MOVIES FOR CHILDREN ON HULU IN 2021

So whether you want to add to your physical DVD, or Blu-Ray library, purchase a digital download or skip the hassle altogether and snuggle up for a Halloween Movie Marathon via Netflix, Hulu, or Disney +, I’ve got you covered with this crazy long list of the best Halloween family movies.

We love theme nights at our house. Try some of our favorite Halloween desserts and goodies and make your family Halloween movie night even more magical!

Much Love + Enjoy Your Halloween! 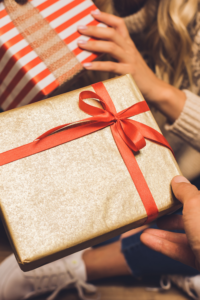 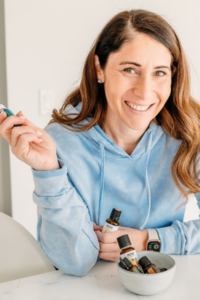 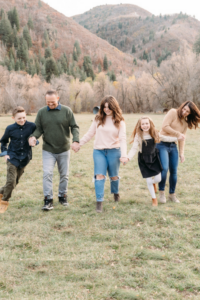 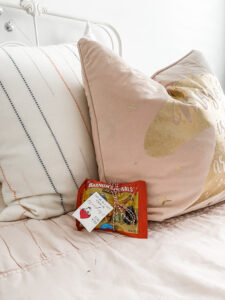